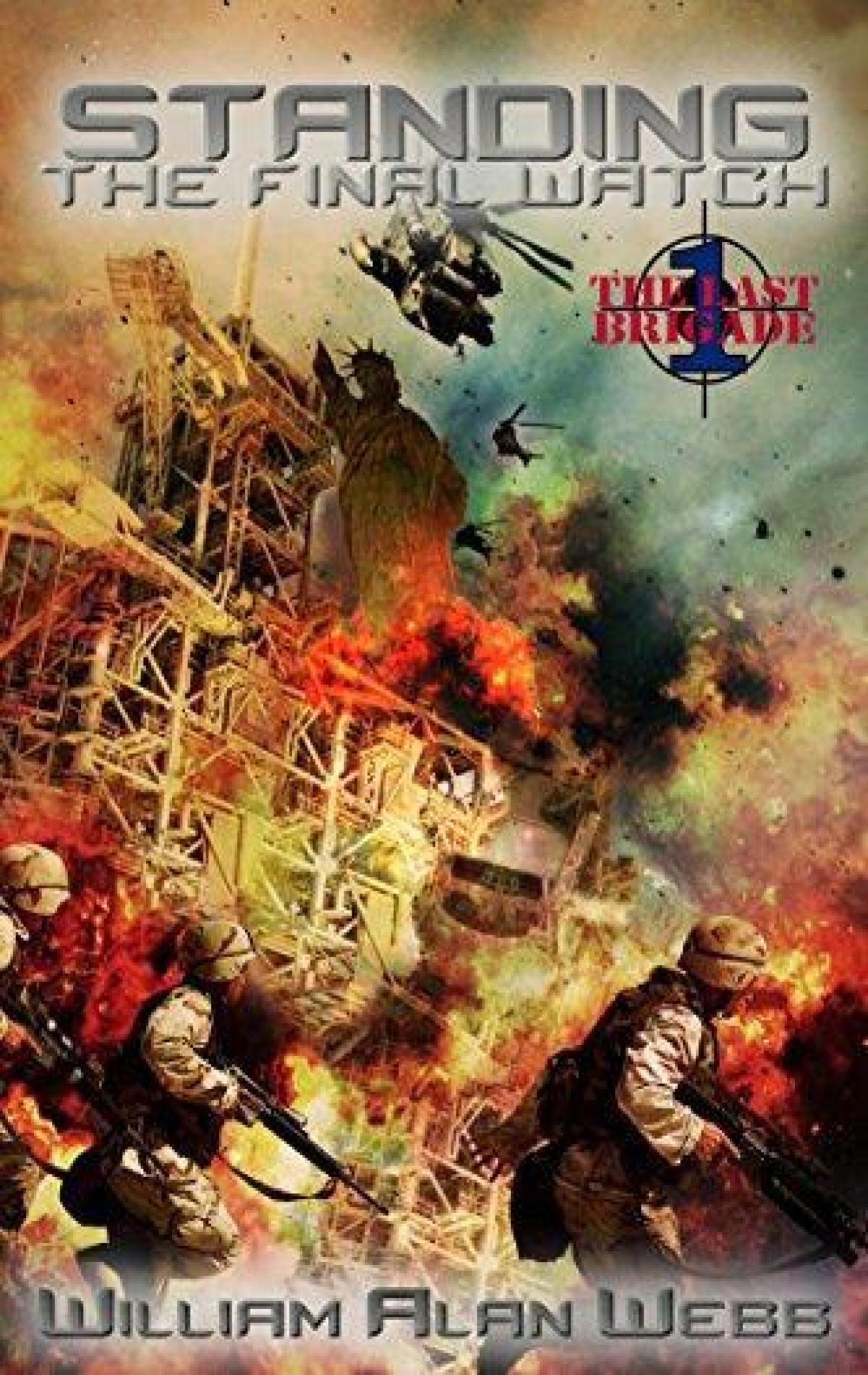 America might be dead, but Nick Angriff will kick your ass to resurrect her.

Lt. General Nick Angriff has spent his adult life protecting family and country from a world of terrorism spinning out of control. On the battlefield, off the grid, in clandestine special task forces and outright black ops, Angriff never wavers from duty. But when a terror attack on Lake Tahoe kills his family, he’s left with only the corrosive acid of revenge… that is, until a hated superior officer reveals the deepest of all secret operations. Against the day of national collapse, a heavily-armed military unit rests in cryogenic storage, to be awakened when needed, and Angriff is named its commander.

Fifty years later he wakes to find the USA destroyed and predatory warlords roaming the ruins. Stalked by assassins bent on seizing his command for their own purposes, Angriff has to prepare for war while avoiding murder.

Because the only wall still shielding survivors from slavery and death are the men and women of The Last Brigade.