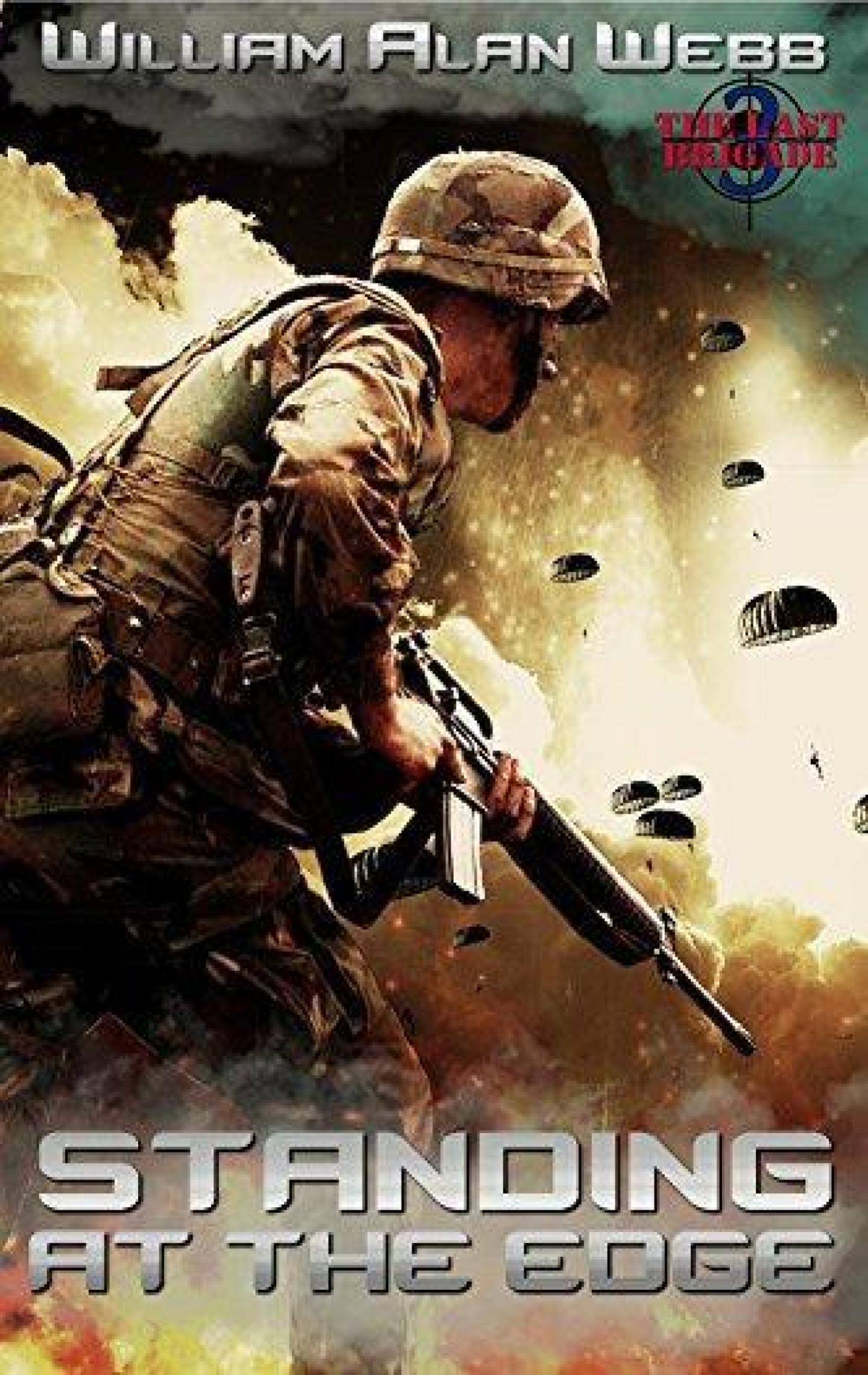 Nick Angriff’s ultimate enemy finally takes the stage and the 7th Cavalry will never be the same.

Operation Overtime has come through its first winter in post-Collapse America in better shape than expected. Food is plentiful, the city of Prescott is healing, and there’s even a battalion of new recruits for the Marines. Everything seems to be going Angriff’s way, until people start trying to kill him again.

When the aggressive Chinese send an armored force to capture old America’s largest tank farm, Angriff can rally only desperate measures to stop them. But first he must crush the traitors both inside and outside of Operation Overtime.

Angriff must rely on others to do what he has always done for himself. As the body count mounts, he has to determine who he can trust and who wants him dead.

In the tradition of Standing The Final Watch and Standing In The Storm, traitors, assassins, and secrets explode in a rocket-powered roller coaster called Standing At The Edge.