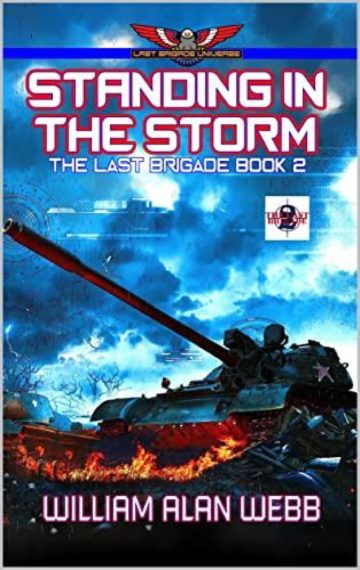 When the Last Brigade begins its mission of rebuilding America, they find enemies on all sides. In nearby Prescott, Arizona, a maniacal warlord proclaims himself the legitimate successor to the USA. To the east lurks the strange religious cult named the Caliphate of the Seven Prayers of the New Prophet, which kills anyone who doesn’t convert. And why is a Chinese military vehicle found to the north?

In a tornado of exploding metal, Nick Angriff risks everyone and everything to save the innocents he has sworn to protect. Outnumbered and outgunned, the 7th Cavalry will not be outfought. They must either stand in the storm or see their beloved country die a final death.