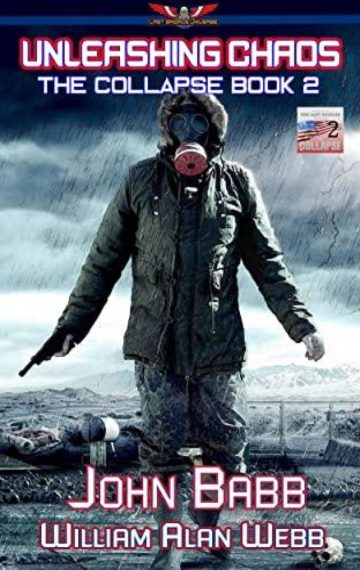 Foiled in their nuclear attack on New York, but successful in triggering the New Madrid Fault, the terrorist cabal bent on destroying America turns to Phase Two of their conspiracy: releasing a deadly epidemic inside the USA and framing Russia for the deed. As order breaks down and chaos sweeps across the nation, Agent Martinelli and her CIA colleagues race to ferret out the killers and stop them before millions die.

Written with an immediacy and insight that only comes from Rear Admiral (ret.) John Babb’s decade of experience preparing for just such a catastrophe, Unleashing Chaos is the second chilling prequel to William Alan Webb’s Last Brigade Universe.