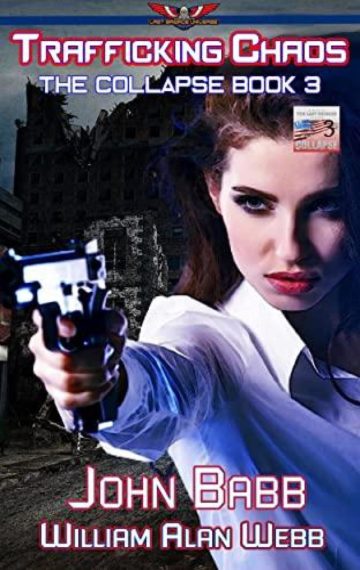 Angela Martinelli has seen the worst of humanity, up close and personal, too many times to count. But as America staggers toward collapse, dollars have been devalued so much that they are now worth no more than pennies. Cartels and other evil men quickly realize that people — particularly young females — have become the world’s most valuable asset. Surrounded by chaos, Martinelli and her colleagues fight to save the innocent and punish the guilty… permanently.