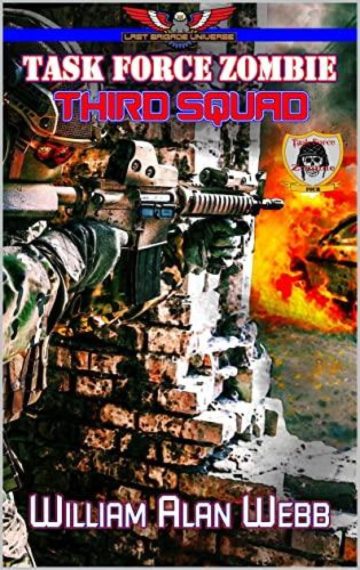 They are America’s most secret Black Ops Unit.

There is a reason they called themselves The Nameless. Having given up their ranks, their families, their friends, even their own names, they know each other only by code names such as Judge, Isaiah and Esther. They collectively voted to name their Special Operations unit Task Force Zombie, because what are Zombies except the resurrected dead? And when you’re already written off as dead, nobody mourns if you die again.

Now, with First Squad reeling after the heavy losses suffered in the Congo during Standing The Final Watch, and Second Squad, it’s time for Third Squad to bear the brunt of a mission into the heart of darkness. When the CIA picks up hard evidence of a meeting between Iran, North Korea and China, and a smorgasbord of terrorist organizations, with the aim of directing attacks against America, it’s time for Judge to lead Third Squad into the fire.