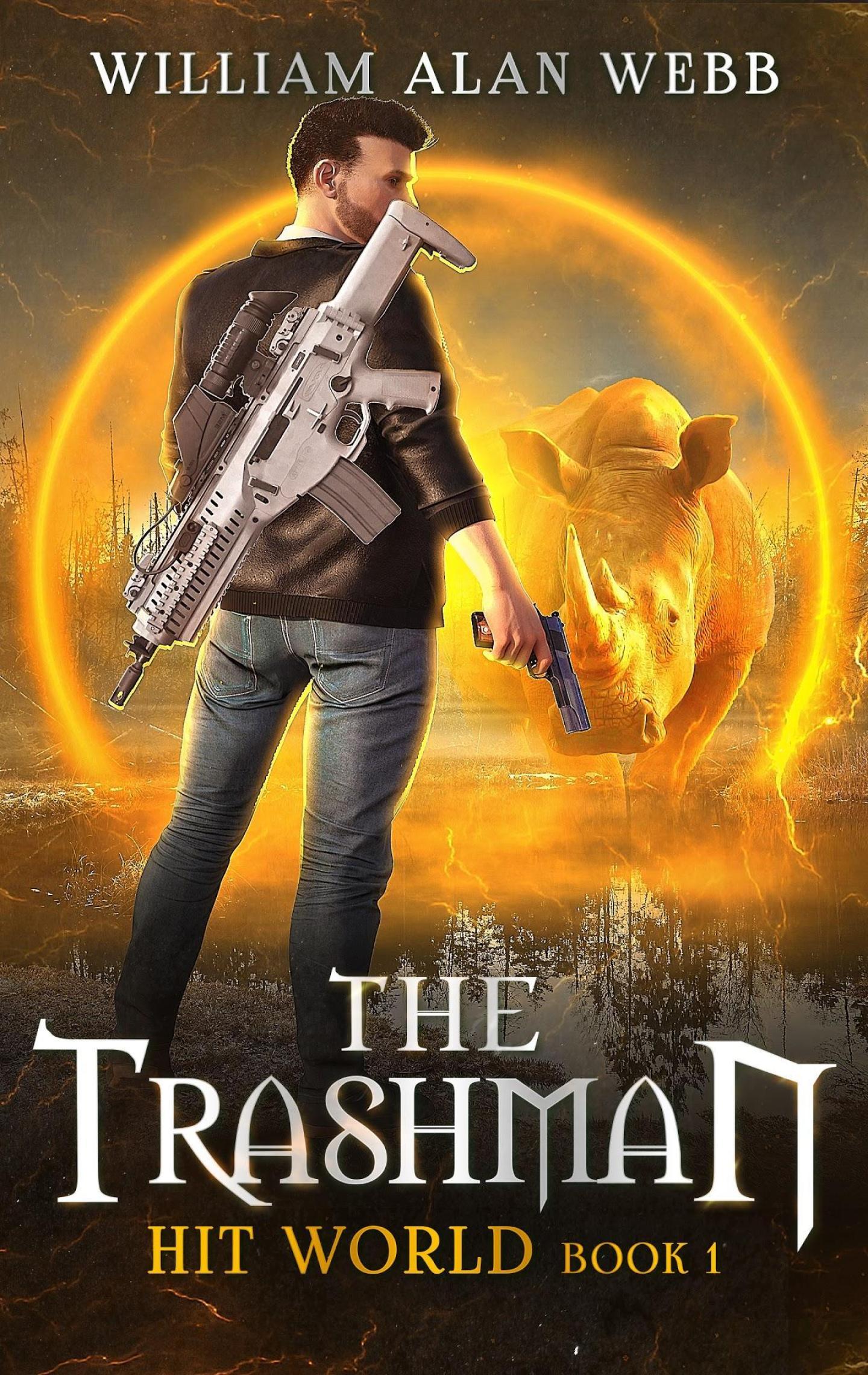 Everything you don’t believe…is real. Steed learned that the hard way.

When the 9-11 attacks wiped out America’s government, and the timid remnants refused to commit the US military, patriotic mercenaries went abroad to hunt down those responsible. They were the LifeEnders, who executed the responsible terrorists on live pay-TV.

Seeking to lessen the crime rate back home, the government allowed them to form LifeEnders, Inc., to perform contract killings for anyone who could afford to hire them. But only licensed Shooters could accept a contract, which ensured the government got their cut.

After fighting overseas to avenge his wounded country, Duncan Steed built a lucrative LifeEnders franchise and lived well. Until he fell in love with the wrong woman. After that, nothing ever made sense again.

When Steed breaks the one unbreakable rule of Shooters—for love, naturally—he quickly discovers that reality bears no resemblance to what he’s been taught. The first hint is when the orange rhino charges through a rip in the sky…