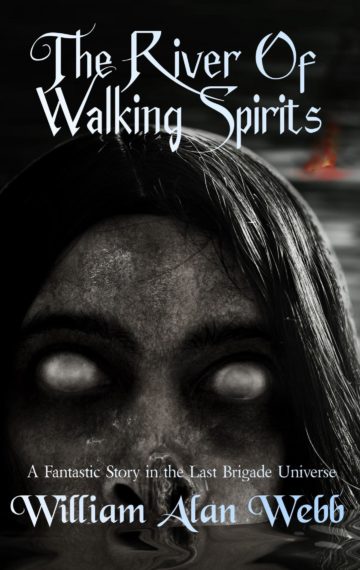 The thirst of vengeance is never quenched.

What really sank the SS Sultana in 1865? When Nita Tohbi’s family dies on the Choctaw Trail of Tears during the brutal winter of 1831-32, he vows revenge on the hated bluecoats of the American Army. Guided by the embodiment of Evil, Tohbi wants to steal the souls of innocent men, and have them haunt the Mississippi River by preying on unsuspecting travelers. But will any amount of killing finally bring peace to his tortured mind? Or will it cost him the very thing he wants the most, reuniting with his wife and child in the afterlife?

Only one person stands against the wickedness infesting Tohbi’s soul, the great-great grandmother of the Snowtiger twins of the Last Brigade series. Like her descendants, Dara Snowtiger might die fighting evil, but she will never be broken.