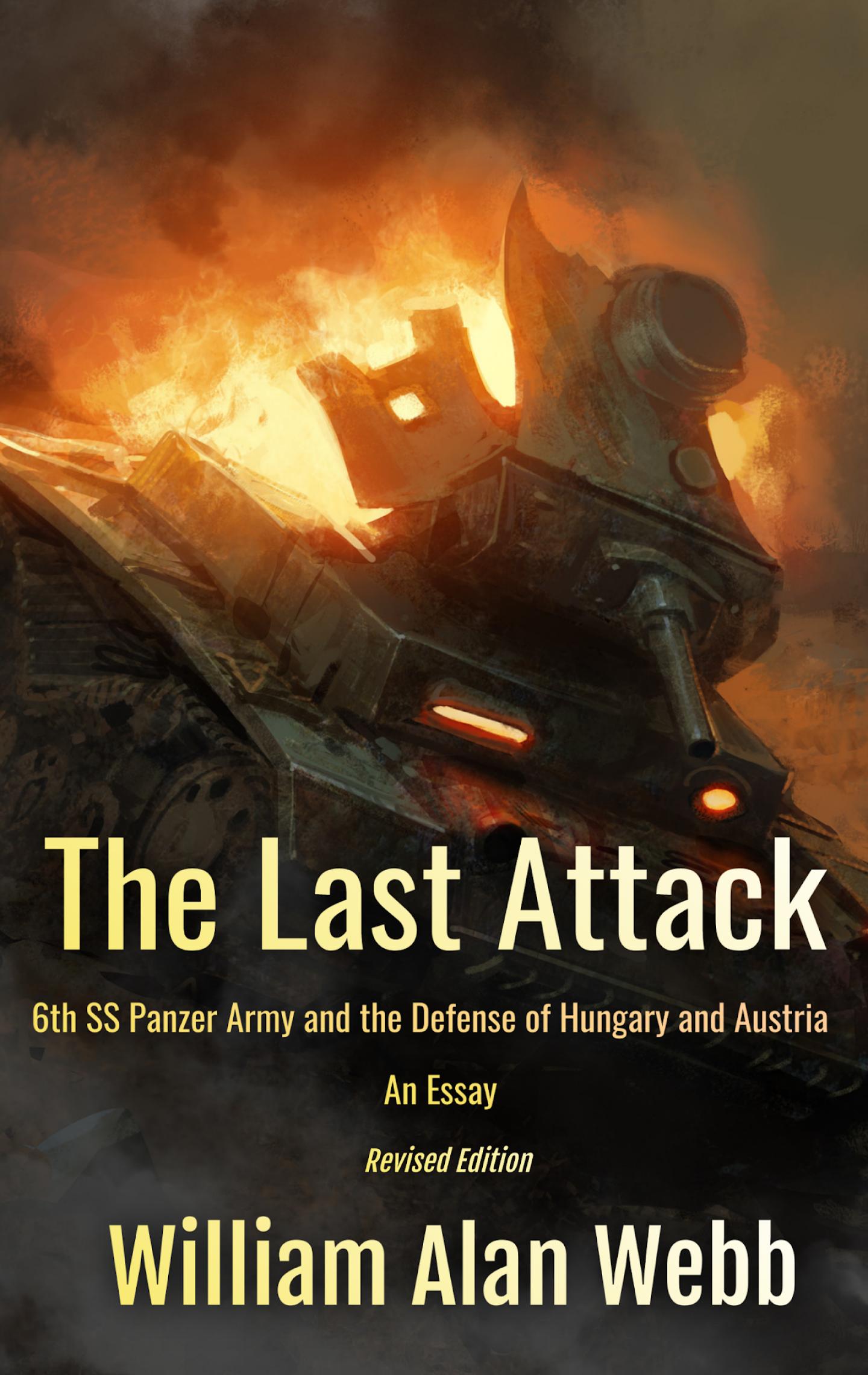 $2.99Buy Now!Read A SampleSee The Reviews

Sixth SS Panzer Army and the defense of Hungary and Austria in 1945.

Why did Hitler choose Vienna over Berlin?

A heavily foot-noted and brief introductory summary of a lesser known chapter of World War Two. Following defeat in the Ardennes Offensive, Adolf Hitler and the German leadership faced the question of how best to use what little offensive firepower remained to them, as represented by the Sixth SS Panzer Army. Hitler’s obsession with protecting the last source of natural oil available to the Reich compelled this decision, one made against the strong opposition of his military advisers. The resulting offensive, code-named Operation Spring Awakening, was a disaster for Nazi Germany, but a boon for postwar Europe. Heavily outnumbered and lacking supplies, especially fuel, the Sixth SS Panzer Army nevertheless delayed the Red Army long enough for American and British forces to occupy much of western and southern Austria. There is, therefore, a strong likelihood the presence in Austria of Sixth SS Panzer Army saved that country from being overrun completely by the Red Army, and possibly being included in the Warsaw Pact as a Soviet satellite.

Impeccably footnoted for peer review, the author hopes this will wet the reader’s appetite for more detailed histories on the subject.