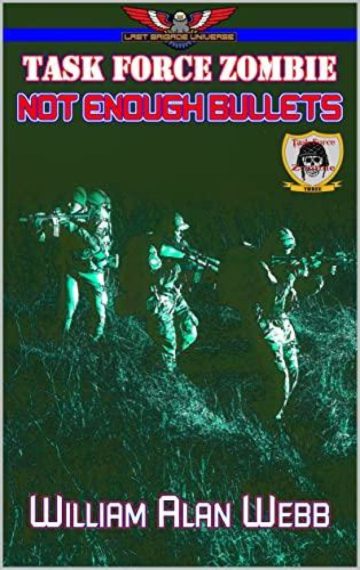 Shooting too many evil people can be dangerous, especially when you run out of ammo.

When Nikki Bauer declares war on the gang who killed her mother, she finds herself hunted not only by their vengeful friends, but also by the corrupt Memphis Police Director who runs the gang. In desperation, she calls the one person who might be able to save her from a violent and painful death, her brother Green Ghost, the leader of Task Force Zombie.

In Africa, preparing for a vital mission to attack a meeting of important terrorists, Green Ghost cannot ignore his sister’s plea for help. But the scale of the corruption is beyond what he expected, and the forces arrayed against them too deadly to fight without help. Fortunately, he can call on the deadliest special operations team in the world for help.