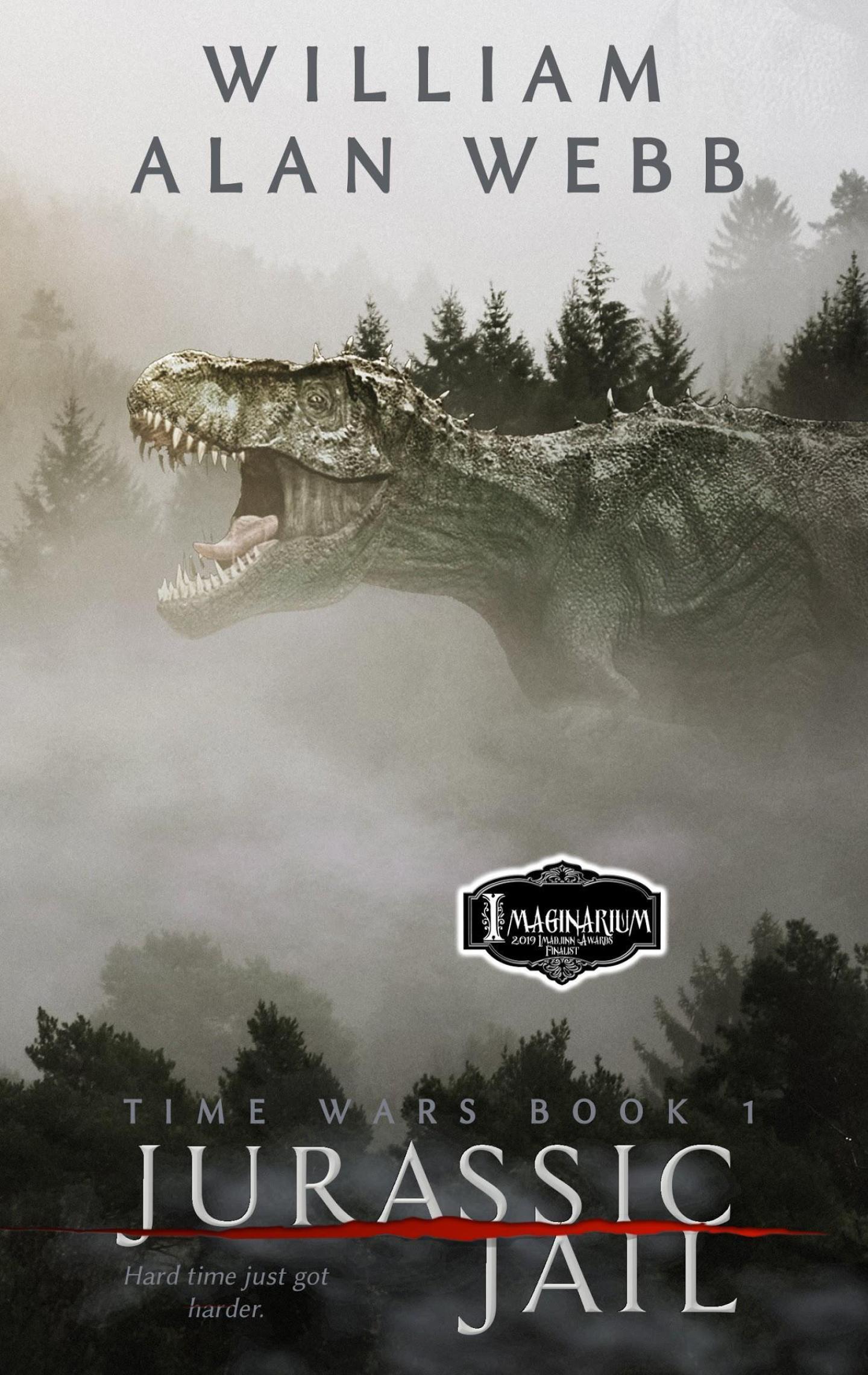 In the Jurassic, nobody cares if you scream.

Future America is dangerous and bankrupt. The interstate highways are littered with the rusted hulks of ambushed cars and trucks, and only Mad Max would dare travel the back roads.

When an arms race with Russia and China to develop time travel for military purposes achieves success, the body count skyrockets as both patriot and enemy try to hijack the new technology. Like the Manhattan Project and Operation Overtime before it, such a project attracts the best and the brightest as well as the worst and the psychotic.

But not everyone has given up on the rule of law. In Tennessee, Fayette County D.A. Pete Dance wants to prosecute the murder of a man whose fossilized remains turn up after a series of devastating earthquakes. The problem is that the victim is still alive.

When the violence starts, it doesn’t stop until the final whirlwind of teeth and claws and lasers.

The first spinoff series from William Alan Webb’s immensely popular series The Last Brigade is described by one critic as “…Spectre agents chasing Fast and Furious through Jurassic World,” while another reviewer added “…with a heavy dose of Harry Bosch for good measure.”

“After the heart-pounding finale, you won’t see the shocking ending coming. Guaranteed to keep you awake at night.”