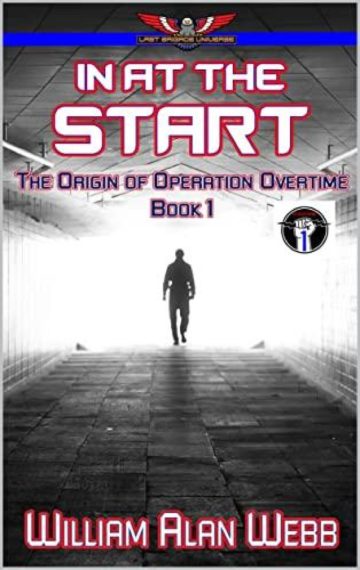 Tom Steeple craved power, so a Devil’s bargain found him eager to agree.

Unlike his West Point classmates, Steeple was not destined by physique or temperament for the battlefields of the world. Instead, his arenas of combat were the halls of power, where his incisive intellect and rigid self-discipline served him well. His goal was absolute power, to become the Chairman of the Joint Chiefs of Staff. But achieving that goal meant stepping on or over anyone who got in his way, and opportunities to do that were few and far between. Until…

When a desperate scientist brought him what sounded like an absurd fear for the fate of the nation, instead of ignoring him, Steeple seized the moment to advance his ambition. After all, fear has always been the ultimate motivator.

And at first it sounded noble, a way to perhaps save the nation in the event of catastrophe. A Consortium of the super-wealthy wanted to fund research of a revolutionary breakthrough in medical science to benefit the people of Earth. But throughout history the rich and powerful have corrupted technology for their own benefit, and as with so many endeavors that sound good when they begin, the Devil was in the details. Before he knew it Steeple’s life was in danger, from not only his enemies, but also from his ‘friends.’

The globe-spanning epic of the Last Brigade Universe begins here!