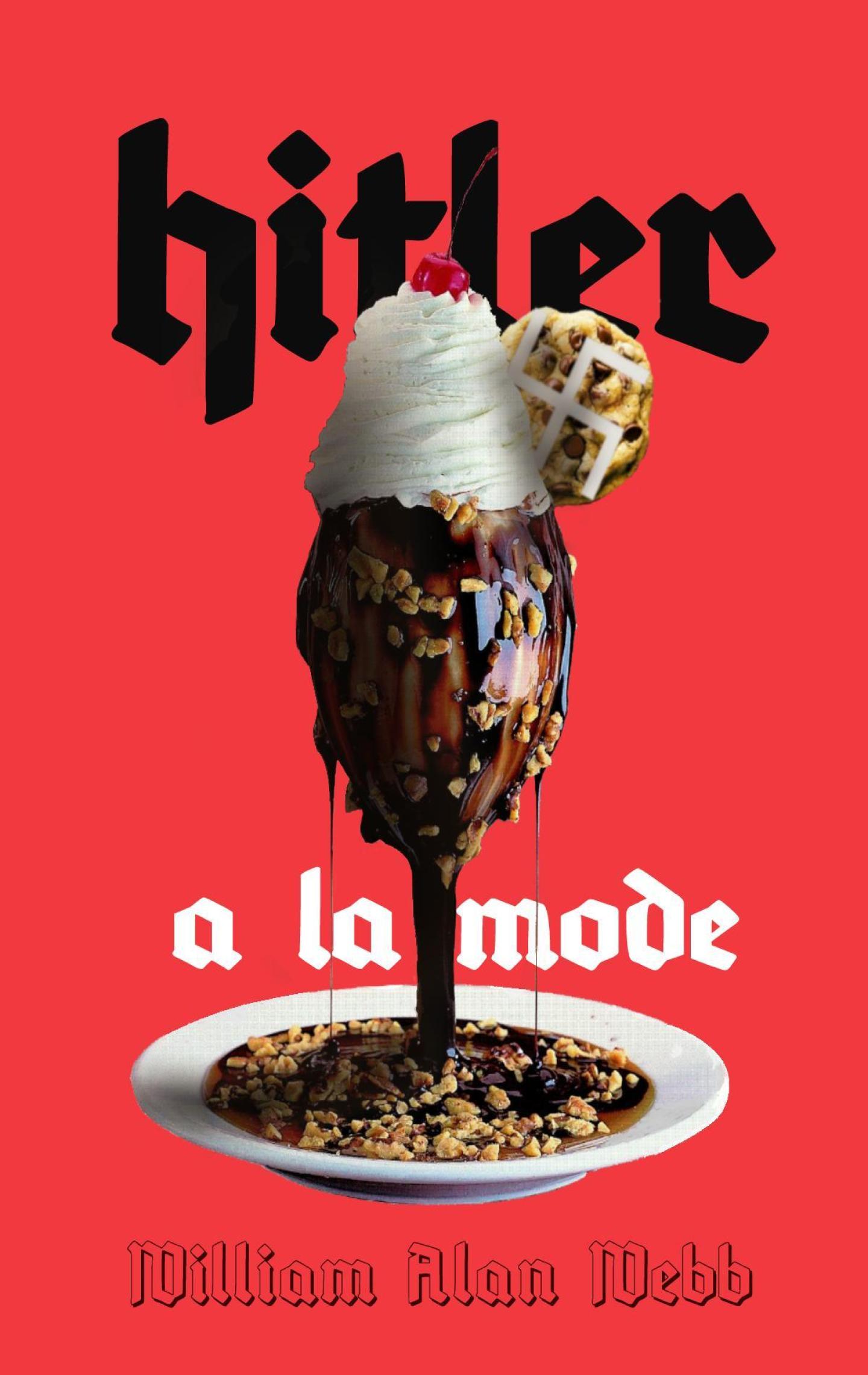 $2.99Buy Now!Read A SampleSee The Reviews

When a hapless businessman’s car breaks down in the Brazilian jungle, he discovers a hidden nest of unrepentant Nazis, led by none other than the Fuhrer himself, a tubby, ice cream addicted, chain-smoking Hitler.

In this viciously dark take on Hitler’s supposed escape to South America, the Fuhrer is dying and wants to set the record straight before it’s too late. Who really ordered the invasion of Poland? Did he dictate Mein Kampf to Rudolf Hess while in Flensberg Prison? And how hot was Eva Braun really?

“Think George Carlin with a keyboard.”