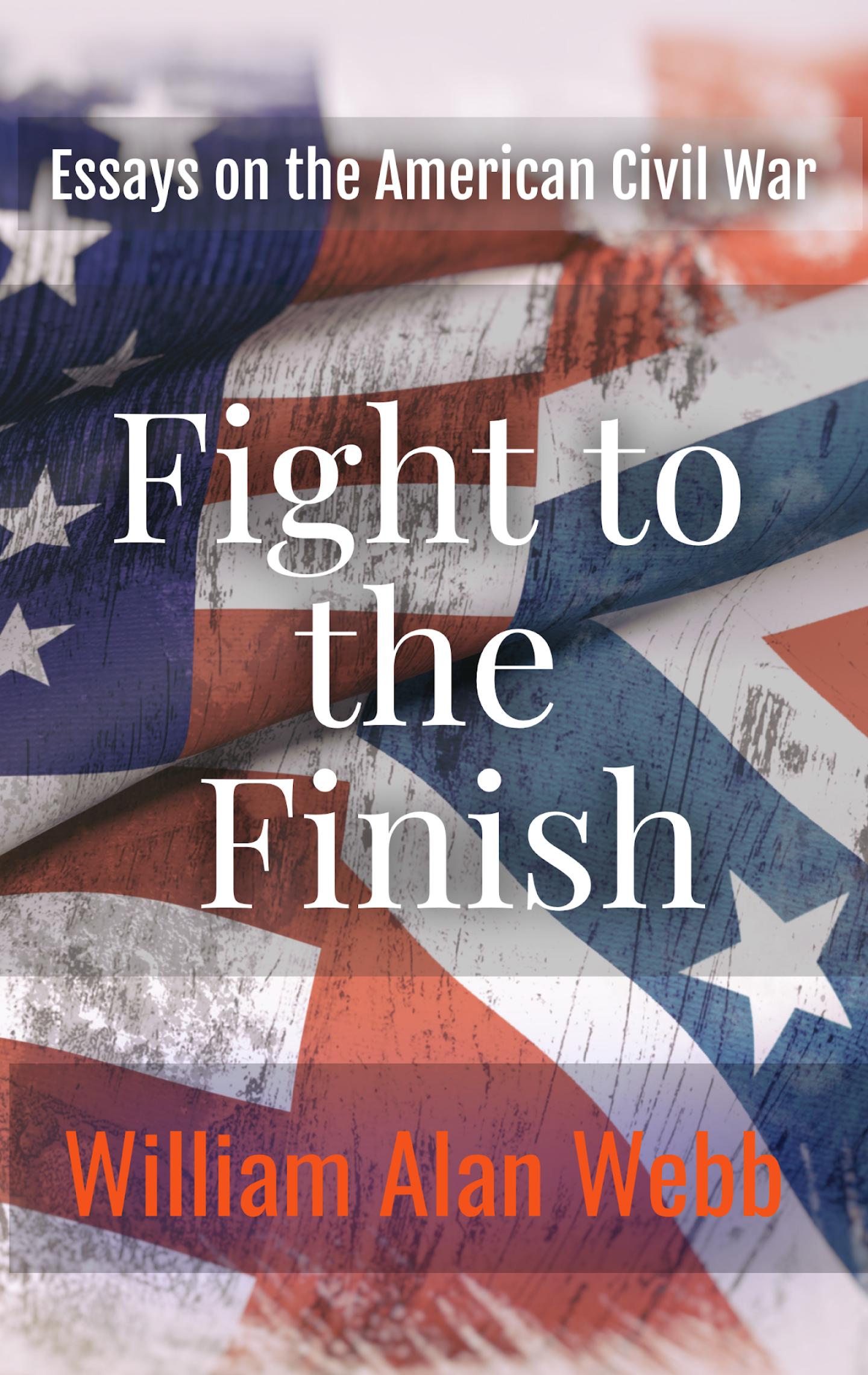 $4.99Buy Now!Read A SampleSee The Reviews

Essays on the American Civil War

Was there a single moment when the South might have won the Civil War? What was the South’s greatest victory? What was the North’s? And is ‘Civil War’ even the best term for those four tragic years?

Those are among the brief but engaging essays included in this collection. Heavily footnoted, they are designed to be accessible to those who might want an introduction into the subjects, including:Was the Civil War a Total War?How did Lincoln and Davis compare as Presidents?How did Lincoln’s view of slavery change during wartime?

Anyone who loves history should enjoy this lively anthology.