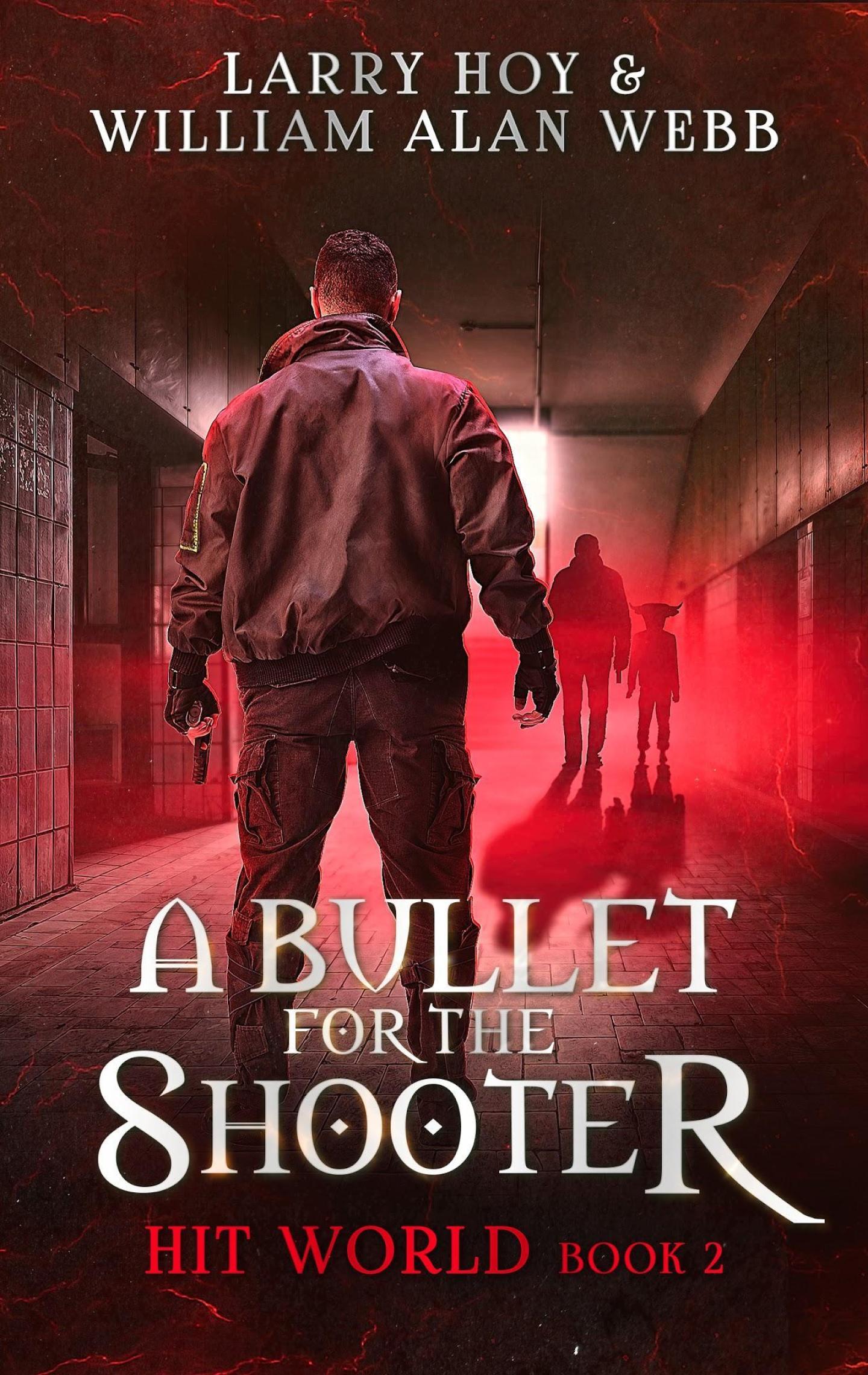 Everything you don’t believe…is real.

When the 9-11 attacks wiped out America’s government, and the timid remnants refused to commit the US military, patriotic mercenaries went abroad to hunt down those responsible. They were the LifeEnders, who executed the responsible terrorists on live pay-TV.

Seeking to lessen the crime rate back home, the government allowed them to form LifeEnders, Inc., to perform contract killings for anyone who could afford to hire them. But only licensed Shooters could accept a contract, which ensured the government got their cut.

Luther Sweetwater, a former Marine Corps sniper, was on the cusp of getting his LifeEnders badge, which would open the door to life-changing amounts of money. Enough to get him out of the trailer he lived in and to allow him to lead the lifestyle he’d always envisioned himself living.

There was just one problem—getting the badge required an assassination under evaluation, and, when it came down to it, Sweetwater found it was hard for him to achieve the dispassion required to kill someone for money.

Then, before he can decide if the lifestyle is for him, someone begins killing LifeEnders, and Sweetwater is put on the case to hunt down the killer. Unfortunately for Sweetwater, though, the killer already has him in his sights…